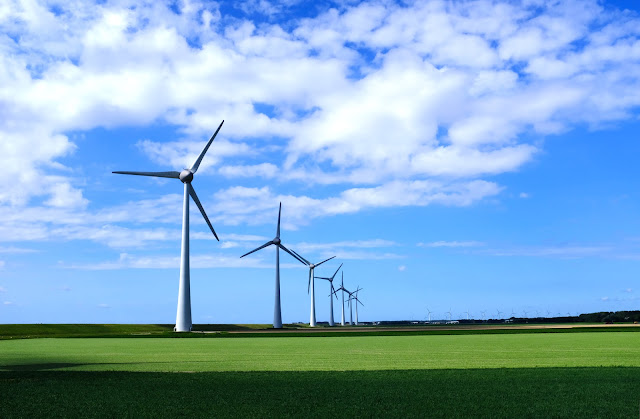 As a founding member of Marin Interfaith Climate Action (MICA) representing the Covenant, I proposed an event we called Riding the Wind to a Cleaner Environment, to be presented via Zoom.  Jo Carson of Feraferia was the speaker.  The talk also included an interview with Peter Asmus about microgrids -- and boy! are microgrids a great idea in these times of rolling power outages and other challenges to reliable electrical power  We have 90+ registrants and 55 actual attendees, which we thought was pretty good. Jeffrey Albaugh designed the flyer and hosted the Q&A, because we're a bunch of older tech-challenged folks who can get flustered, and we wanted this to be as professional as possible.  Jeffrey is adept at that and was gracious enough to help us.

At MICA's monthly meeting this week, I made a point of telling my colleagues that the event, our very first entirely MICA-produced offering, was 98% Pagan produced and executed.  (My idea, Jo speaking, Jeffrey helping). I made that point because this group is nearly all Abrahamic.  In general and not necessarily in the present case of MICA, all-Abrahamic groups are mostly ignorant, and tend to be suspicious of persons from religions they don't understand. I feel that when we make a significant contribution, it should be noted, because in this case in particular, there was initial mistrust and resistance about having a Witch aboard, privately but strongly expressed.

Feedback from participants has been overwhelmingly positive.

Here is a recording of the event.

Feel free to share this recording anywhere you think appropriate.

Yours in service to Coventina,