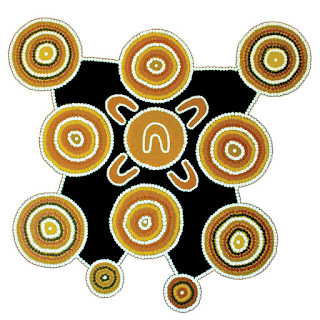 Yours in service to Coventina,
Macha
Posted by COG Interfaith Reports at 5:52 PM